Food and drink: What trends are we expecting in 2020?

2020 is now upon us. Helen Lyons, our food retail expert, looks to the future to see what may be in store for the food and drink industry.

The search for healthier options will continue at a pace as consumers continue to seek them out in their quest for healthier lifestyles. In the same vein, the non-alcoholic and low-alcohol sector will also continue to grow as an increasing proportion of the population look to moderate their drinking.

Veganuary is a trend that is rapidly picking up speed. The Veganuary website states that it has ‘inspired and supported more than half a million people in 178 countries to try vegan for January’.

This is certainly the case in the UK, where over 250,000 people took part in 2019, and it is looking like many more are participating this month.

But it isn’t just the pledge to eat vegan-style in January, veganism itself is becoming more popular in this country, with the number of vegans quadrupling between 2014 and 2019. Last year, it was recorded that 600,000 people were vegans (1.16% of the population) and it is predicted that this number will continue to rise.

As a response to this growing interest, retailers are launching numerous plant-based ranges. But this growth in plant-based foods is not just for those who follow a vegan diet, but also for the consumers who consider themselves ‘flexitarians’ and look to vary their diet by reducing meat and increasing other food types, such as vegetables. According to Kantar, 86% of planted-based meals are eaten by non-vegans.

This naturally brings us to another health trend – reducing alcohol intake. January is also the month of Dry January, in which millions of adults in the UK take part, vowing to go the full 31 days without alcohol.

There are many different reasons for taking part in this, but one of the main ones is the health benefits. Dry January goes hand-in-hand with the rise in ‘mindful drinking’ in the UK, in which adults look to reduce their alcohol intake.

These trends are reflected in the industry statistics. In the past 12 months, over £43m was spent on low and no-alcohol beer in the retail sector. This growing trend indicates that innovation in this category has grown. You can see this in the number of major drink manufacturers who are launching rafts of new low and no-alcohol brands in a bid to attract those who are looking to reduce or cut out their alcohol consumption.

Generation Z is a passionate generation. They are not only very health aware, which results in them choosing to drink less alcohol, go out less, eat less meat, but they are also extremely passionate about the environment and sustainability, and they not only take their responsibilities seriously, but they act on them too.

It cannot be ignored, Generation Z are the generation who are currently influencing the way we shop, eat, drink and interact with brands. And they will represent 20% of the workforce this year. It’s likely that a lot of food and drink, as well as retail, trends will be driven by them.

Consumers are becoming ever more aware of the environmental impact of their choices and are asking for changes, such as sustainable packaging. In response, retailers will have to be very clear and transparent about their sustainability credentials, and they will be expected to have a sustainable agenda at the centre of their Corporate Social Responsibility (CSR) strategy. This trend is expected to continue to impact and shape the agenda of the food and drink industry for the next decade and beyond.

Continued rise of the discount supermarkets

The discount supermarkets will continue to innovate and grow. Kantar estimates that Aldi and Lidl could hit a combined market share of 24%. With statistics like this, you have to wonder – will another multiple retailer merge as a result of the continued rise of the limited range supermarkets?

The 2019 Christmas trading figures were revealing: Lidl had a total sales increase of 16% in December as it experienced its highest ever footfall. Aldi shared similar good news – it claimed its best-ever Christmas in the UK with sales up 7.9% to more than £1bn in the four weeks to 24th December. This trend is not expected to slow down, as both are set to continue with their store expansion plans.

A clear trend for consumers – cash is clearly no longer king, as alternative payment options are rapidly replacing it. More alternatives are being invented as well, such as the recent development by Barclaycard – the first car key with built-in contactless payment technology. British consumers are so taken with alternative payment styles, that ‘touch and go’ spending is set to increase by a staggering 317% by 2021.

Trends which will impact independent retailers

Sadly, crime will continue to be a major issue for independent retailers. The government, police and retailers need to continue to work together to help raise the profile of this crucial issue and help support retailers who face violent crime and verbal abuse on a weekly, if not daily, basis.

The rise in the Minimum Wage will also continue to put pressure on store owners.

Environmental considerations will remain as the public concern in this area grows. In Scotland, the deposit return scheme will become law in 2021, which will present challenges for smaller retailers who will need to comply with the new legislation.

Overall, being aware of upcoming trends can help to differentiate yourself in a crowded marketplace, and will certainly be helpful sources of inspiration for your business. 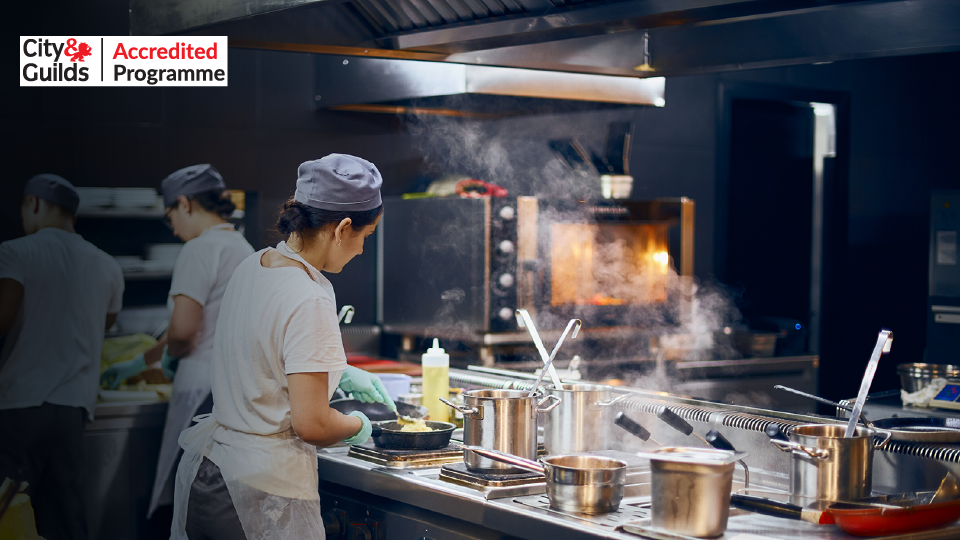 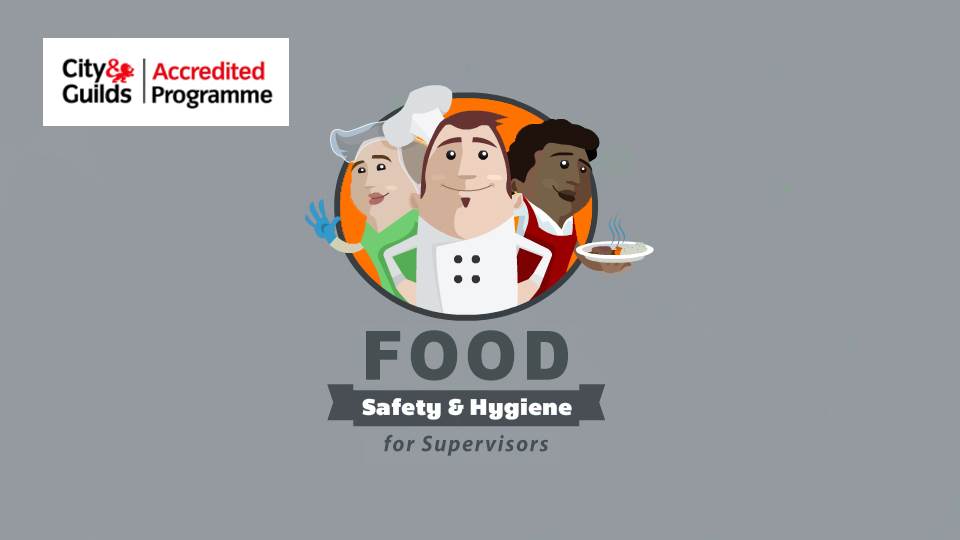 Food and Drink
Level 3 Food Safety and Hygiene for Supervisors
£87.50 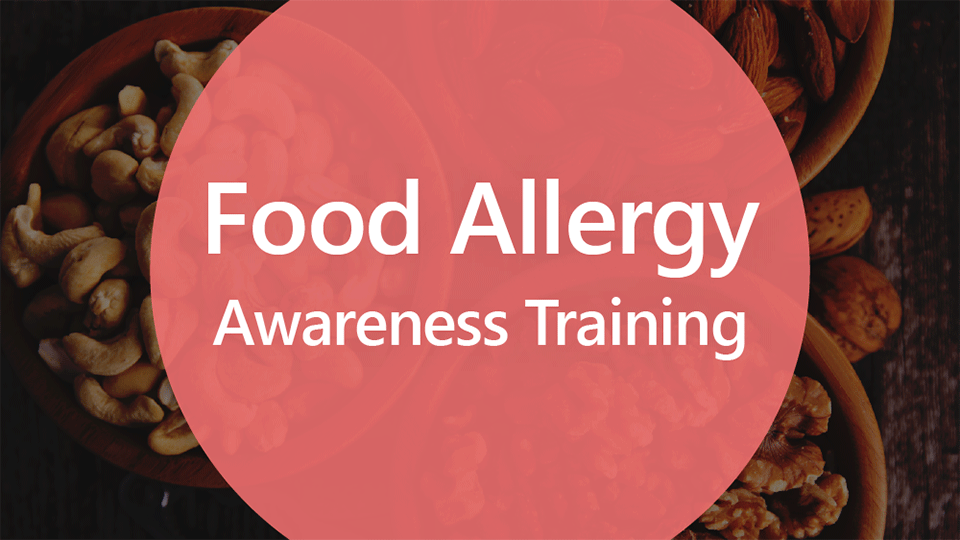 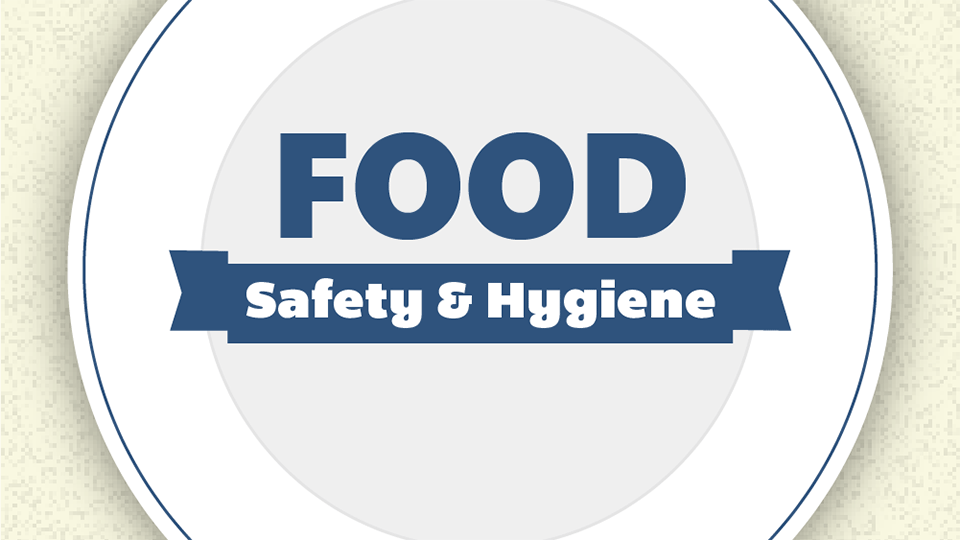 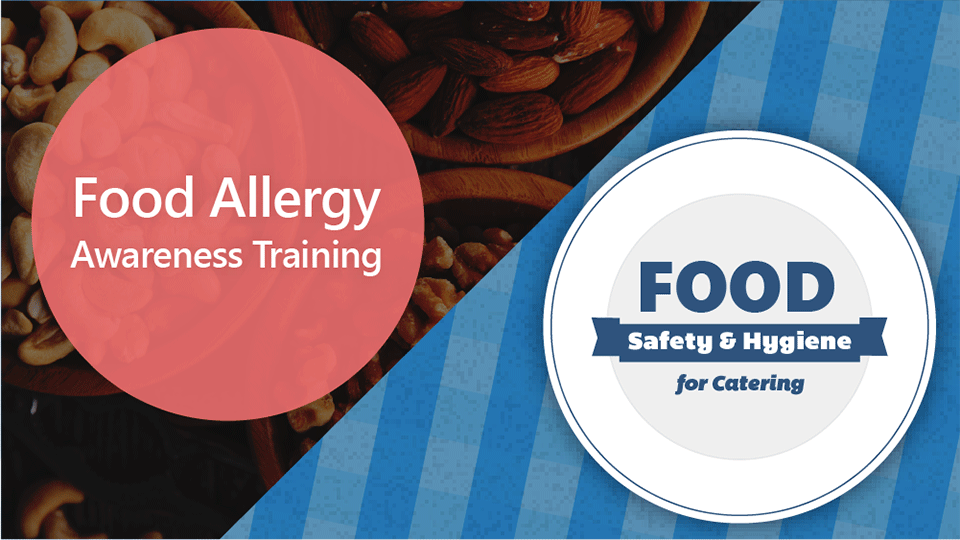 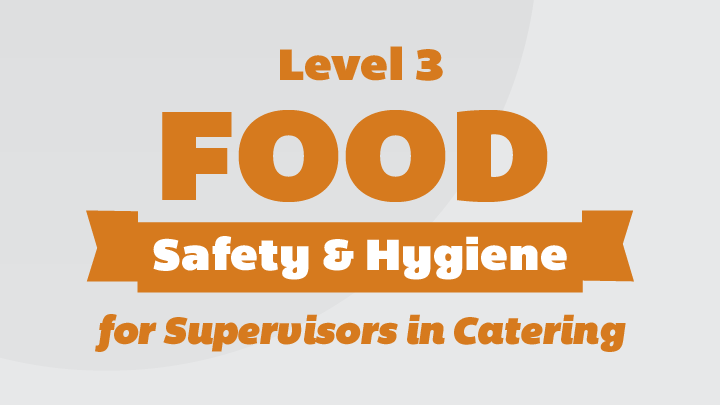 Food and Drink
Level 3 Food Safety and Hygiene in Catering
£87.50 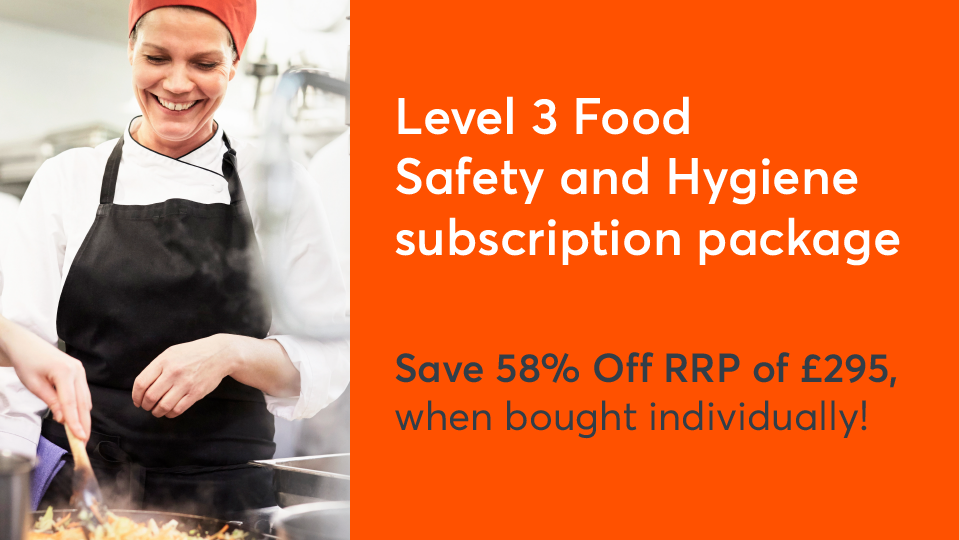 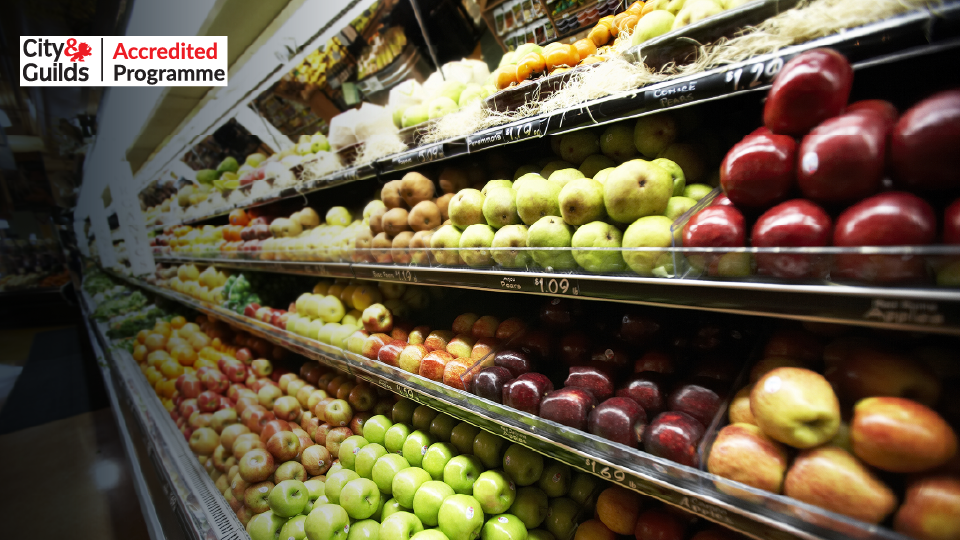 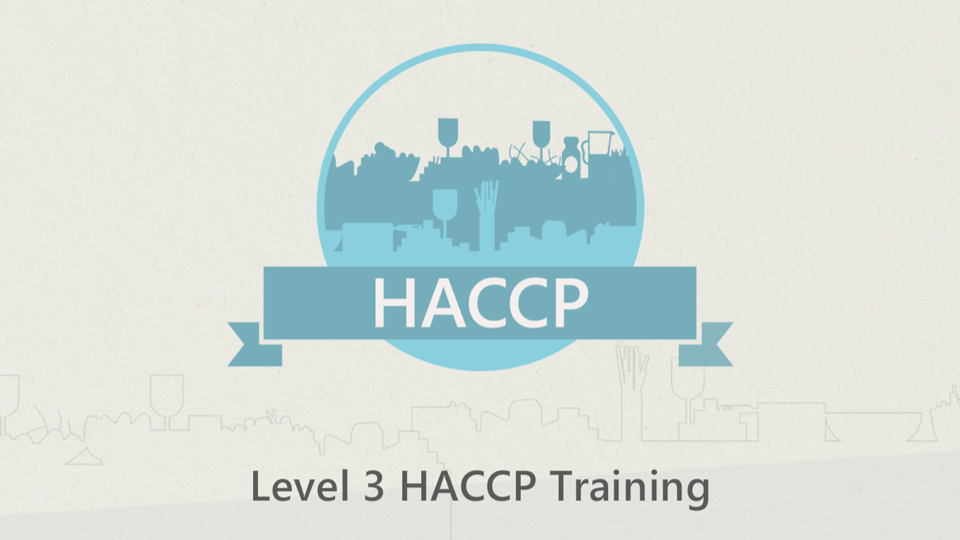 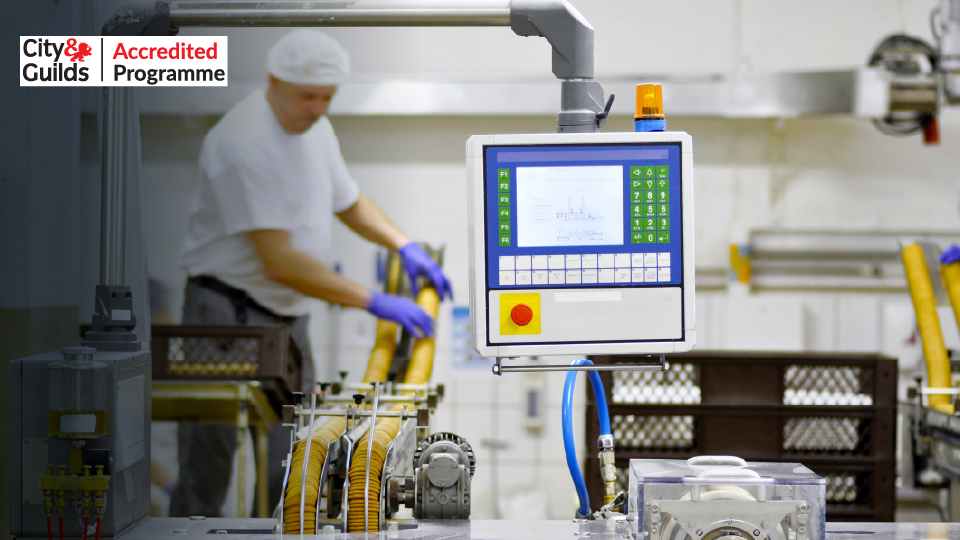 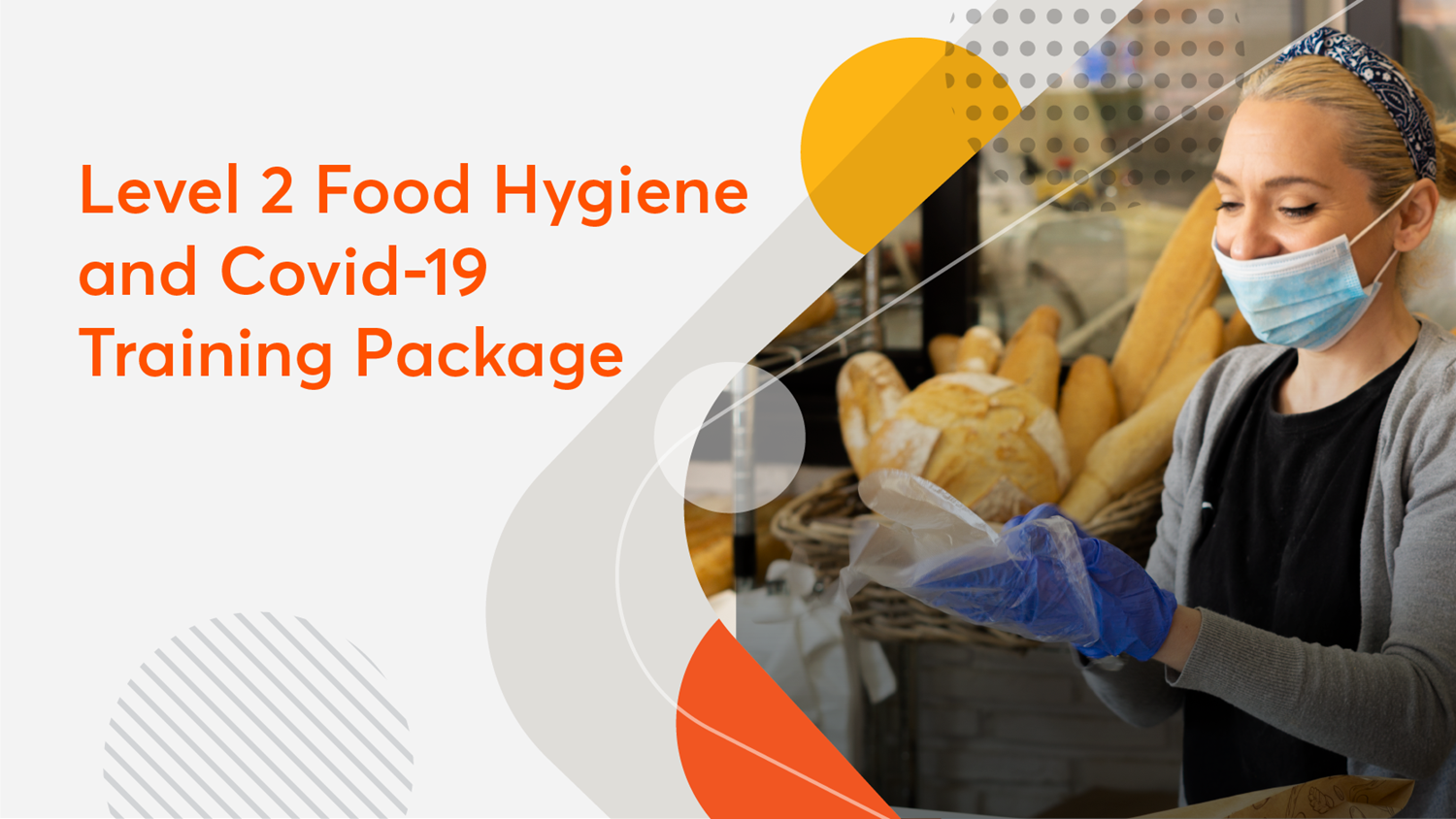 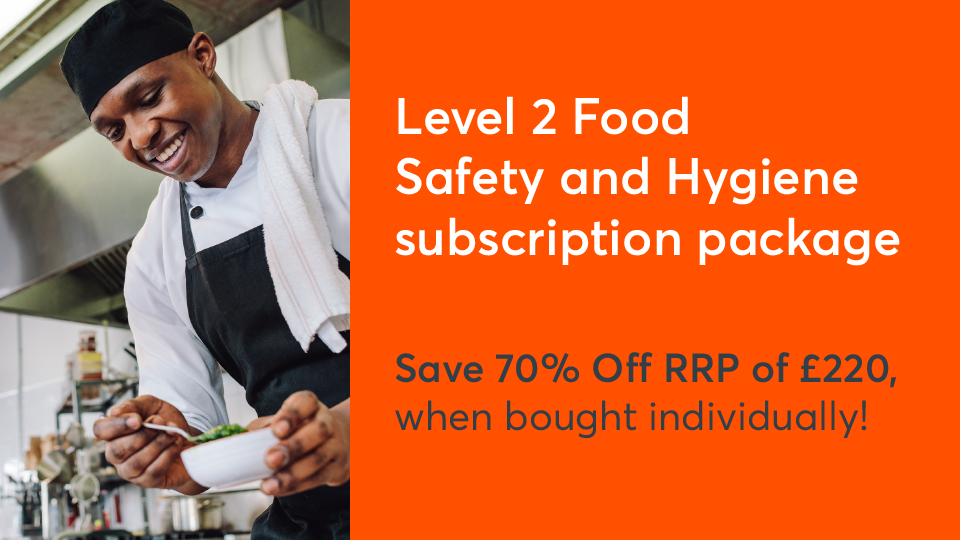 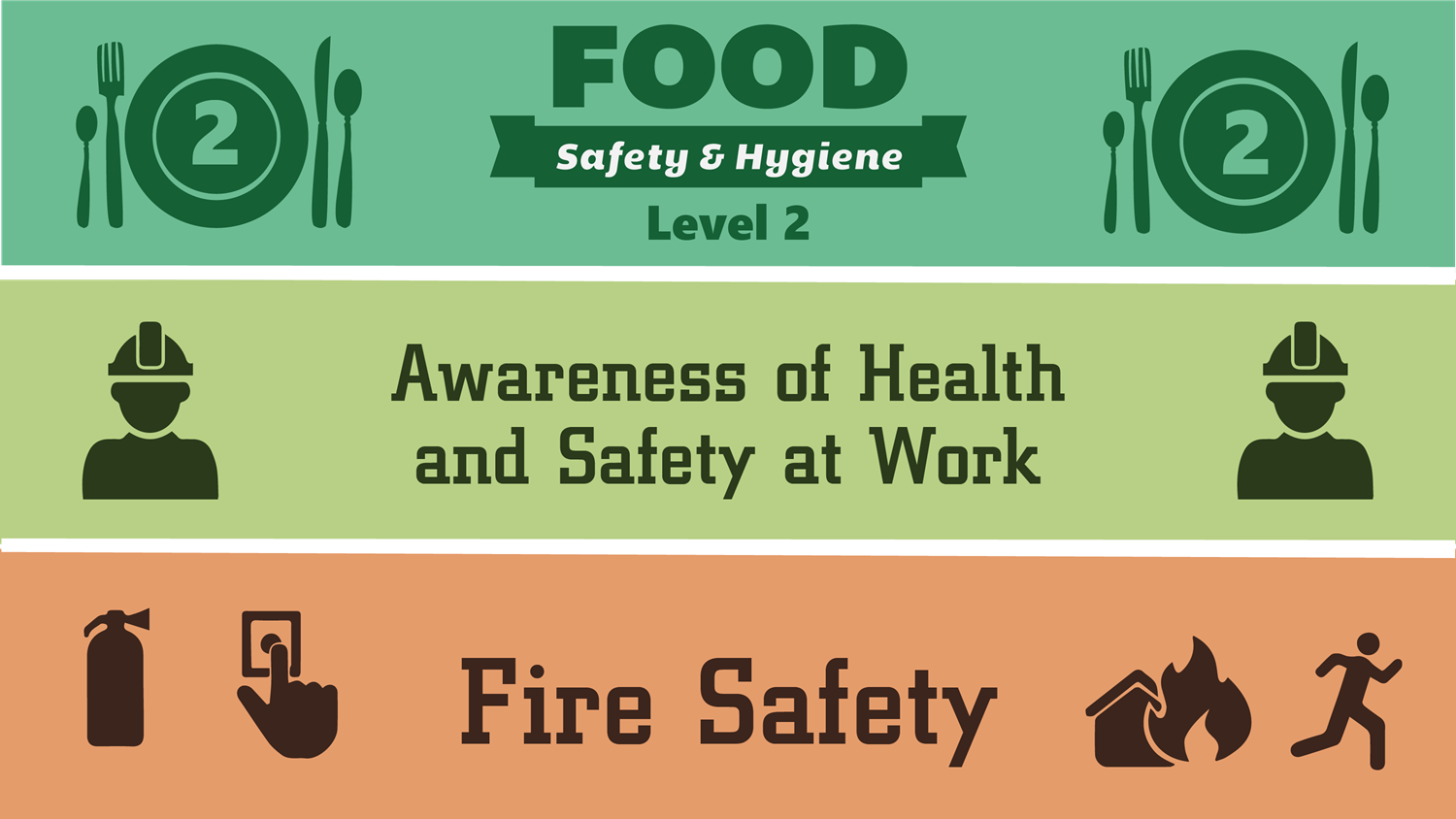 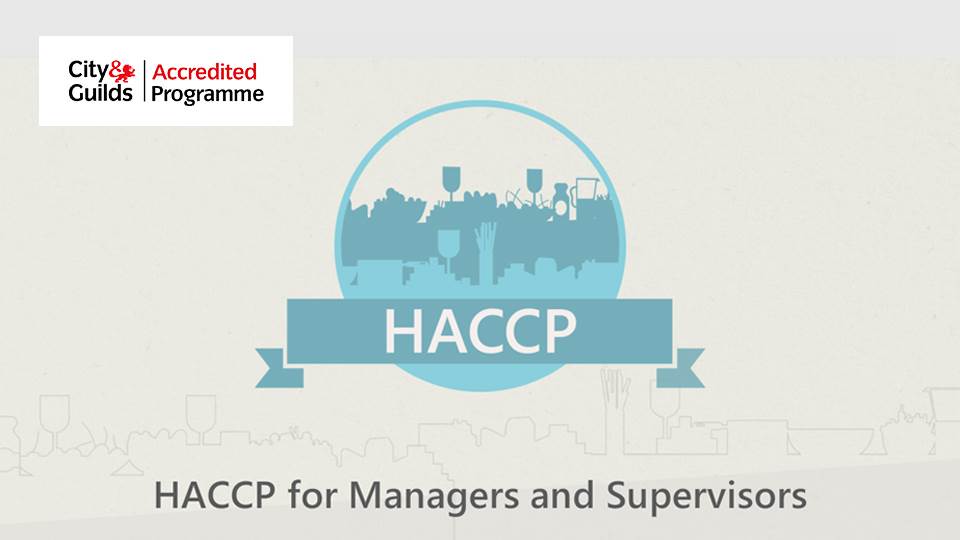 -%
Food and Drink
HACCP for Supervisors and Managers
£95.00 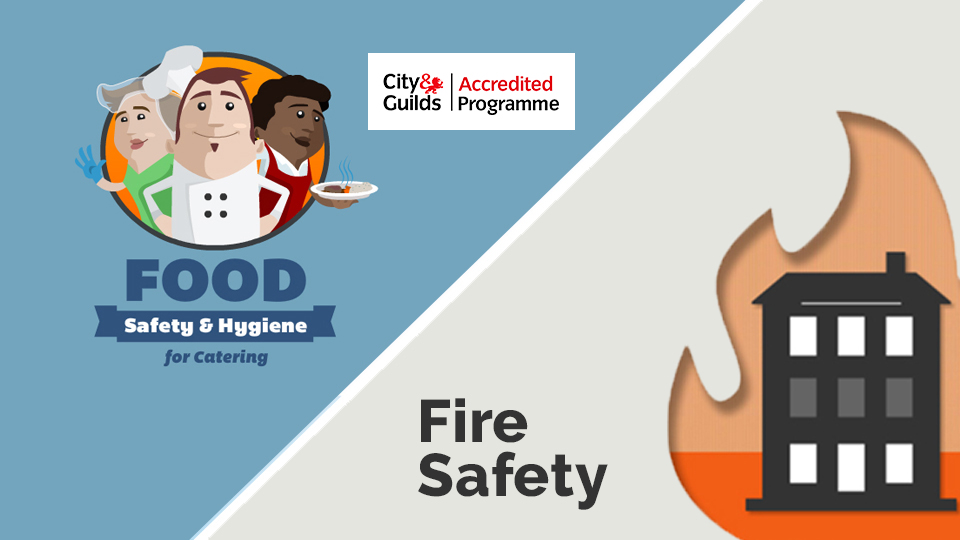 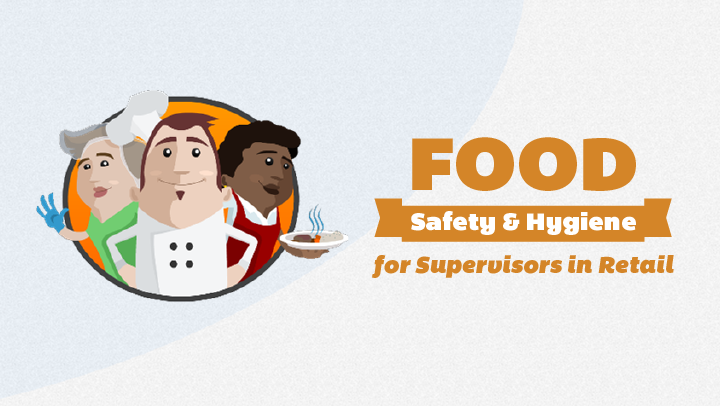 Food and Drink
Level 3 Food Safety and Hygiene in Retail
£87.50 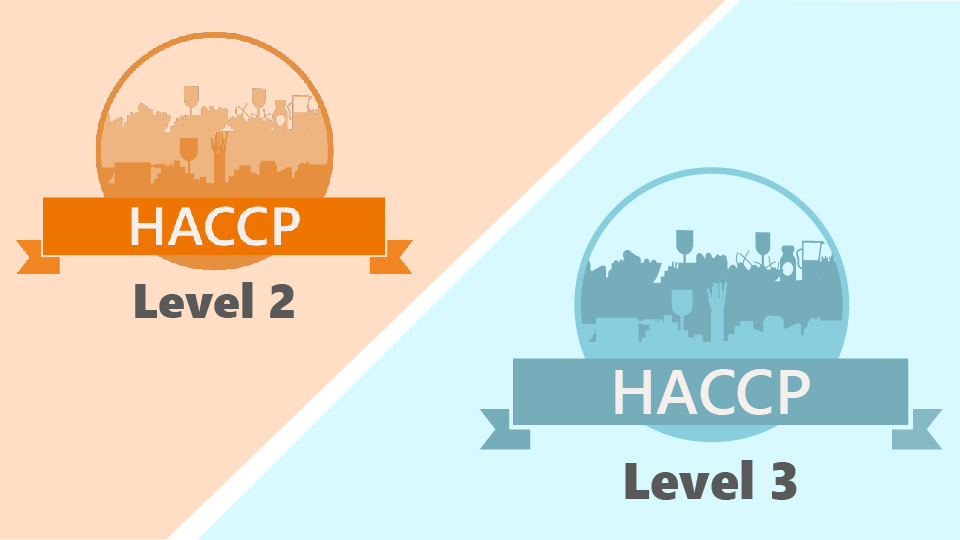 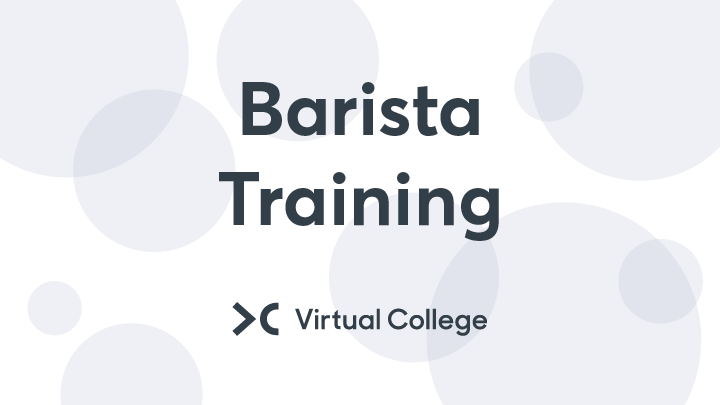 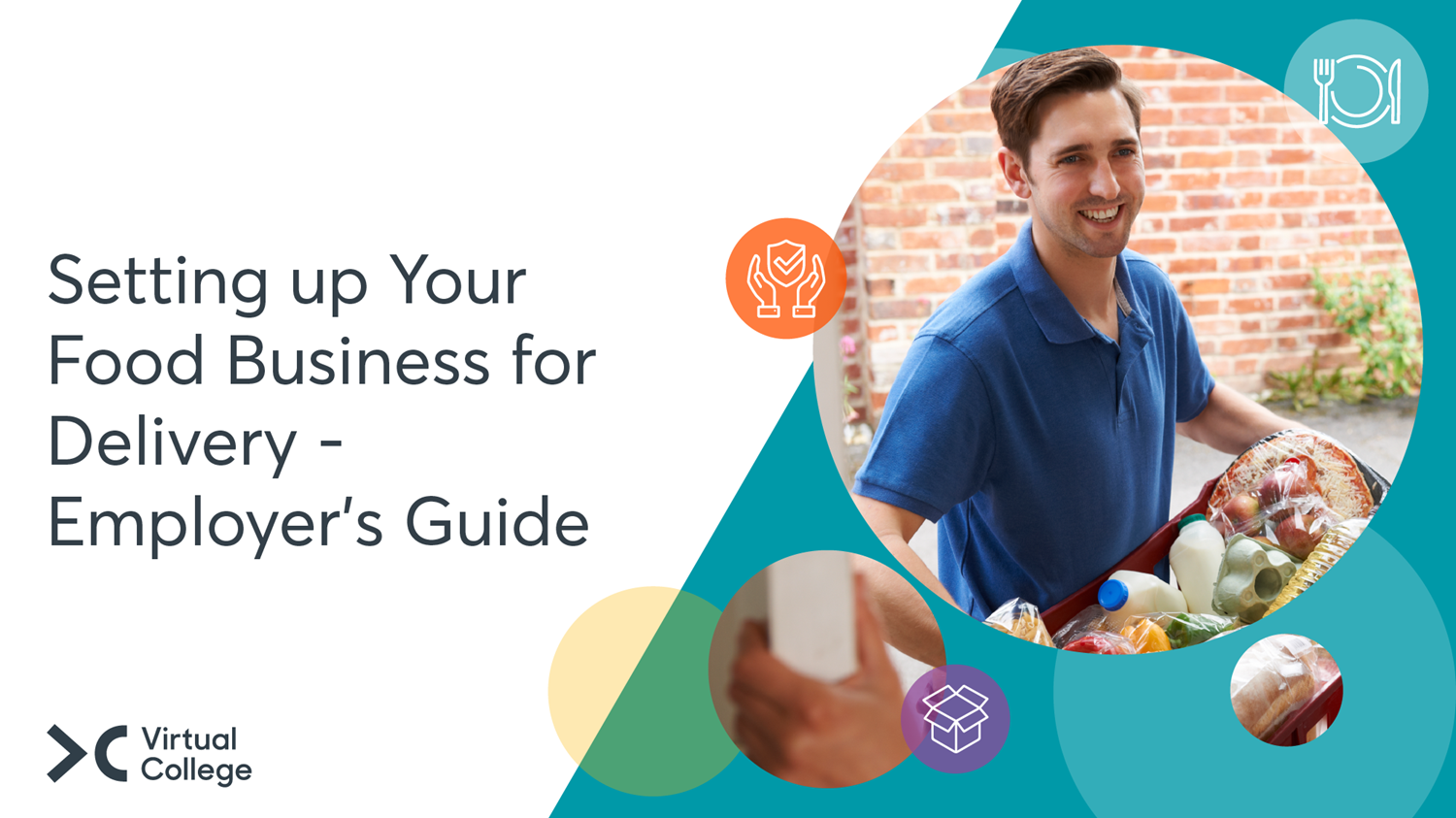 -%
Food and Drink
Setting Up Your Business for Food Delivery
£10.00 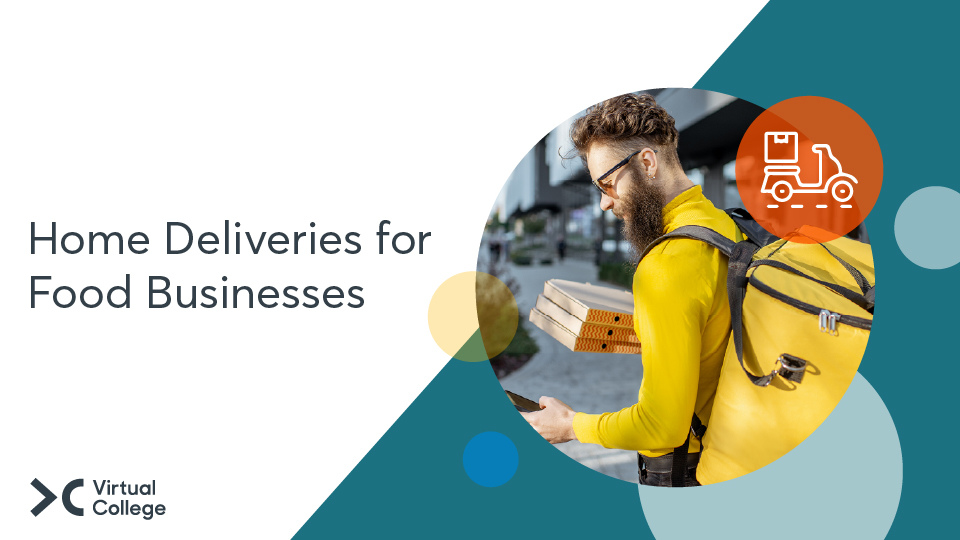