Government pledges for budget and targets for mental health

What is the government’s pledge?

The latest budget announced by the UK Government in 2018, pledged to increase support for mental health, with Prime Minister Theresa May classifying it a priority. The NHS mental health budget will be increased by £2 billion by 2020 and a vowed increase of 21,000 mental health staff numbers. However, as NHS mental health trusts in England have employed just 1,524 extra personnel so far, this target is set to fall short by thousands. With 84,000 deaths in the European Union a year associated with mental health or suicide, and a cost of £94 billion to the UK in 2018, is the Government’s pledge to prioritise mental health enough?

Despite billions of pounds being set aside by the Government for mental health, it’s uncertain how this will be spent, and more importantly how this will support communities and initiatives derived to help those with mental health disorders. With Brexit looming and a struggling NHS, in 2017 the previous number of 8,000 nurses whom trained outside of the EU to work in the UK, dropped to just 800. In the current climate in which nurses and doctors are working long, hard hours with little rewards, it’s unlikely that 21,000 new members of staff will be appointed in just two years. With this in mind, we’re taking a look at other ways we can support those with mental health, closer to home and within our communities.

What are the Current Mental Health Strategies?

The pledge to increase mental health staff numbers has been set to improve the care, reduce treatment delays and to introduce new coping strategies. However, it’s been found by NHS Digital that of the 1,524 people recruited out of the pledged 21,000, many are re-trained staff that have been moved across from other medical departments, therefore presenting further problems with staffing in other areas. When the pledge was made by then health secretary Jeremy Hunt in July 2017, it was advised that this surge in recruitment would allow treatment of an extra 1 million people with mental health problems through the NHS.

Research has found that mental health strategies are better taught young with a ‘life course’ approach. This implies that treatment is not a one-size-fits-all strategy. Only last year mental health was made compulsory on the UK curriculum following concerns of an increase in mental health problems amongst young people. Included in the classes, children will be taught how to develop healthy relationships online and how to recognise mental health problems in both themselves and peers.

More than 80 men a week take their own lives in the UK – the biggest killer amongst men under 50. With phrases like “man up” or “toughen up” frequently used to flippantly advise others on how to feel better, it’s hardly surprising that many men feel isolated and avoid asking for help. Initiatives such as Movember (which encourages men to grow a moustache in November) were started to raise awareness of the high number of men taking their own lives. The organisation is set to reduce the rate of male suicide in 2030 by 25%. By harnessing the power of sharing stories from men who have previously felt suicidal, Movember is educating, raising money and instigating conversation about mental health across the globe.

Stats reveal that although men are more likely to commit suicide than women, UK women are more likely to suffer with mental health problems. A Women’s Mental Health Taskforce report released by the Government reveals that despite women being more likely to have mental health issues, they struggle to get appropriate support. It advises companies, practitioners and commissioners to be better equipped in providing relevant support and protection for vulnerable women and those who experience abuse and trauma.

Moving closer to home, another example for coping with mental health that is easily accessible, is exercising. A number of studies imply that fresh air and increasing your heart rate is a great way to clear the mind. And although we’re not advising that you immediately throw yourself into an intense fitness routine; taking an evening walk, dusting off your bike or joining your friend for that yoga class they’ve been asking you to sign up to are proven ways to overcome mental health problems.

Mental Health Support at Your Fingertips

Due to the lack of comprehensive support provided by The Government, many communities and organisations are taking mental health support into their own hands, quite literally. Apps such as Headspace and Kooth have been designed to provide mental health support on a day-to-day basis providing personalised advice, meditation tuition and inspiration. The free online counselling service Kooth has seen users increase from 65,000 in 2017 to 100,000 in 2018. NHS watchdog have advised that children as young as five should access cognitive behavioural therapy, or CBT, on smartphones and tablets to help treat depression. It’s understood that GP’s will be able to recommend digital CBT courses which will include modules about self-esteem, coping strategies and setting goals.

To improve your understanding of mental health and how you can implement support for your organisation, take a look at our online mental health awareness course. Our courses are made up of interactive, engaging material and can be completed remotely. 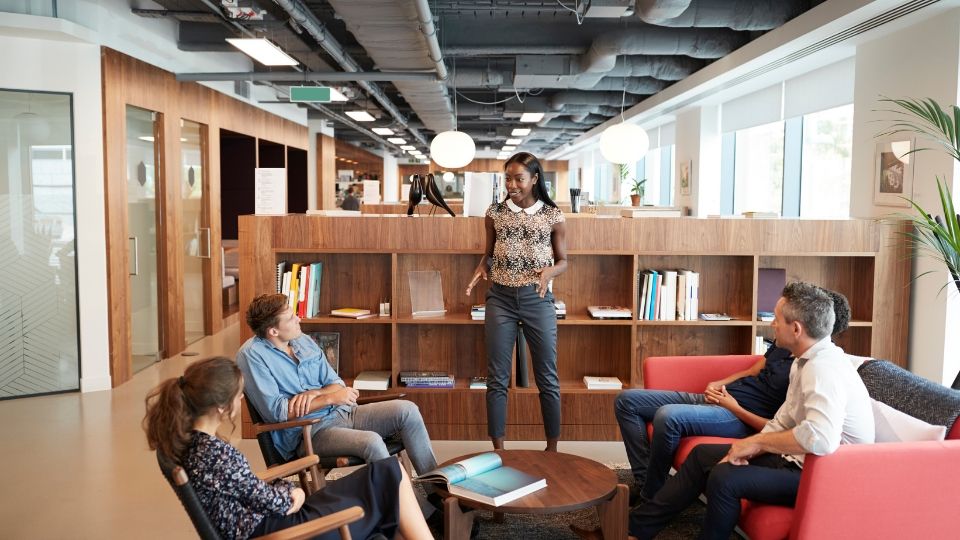 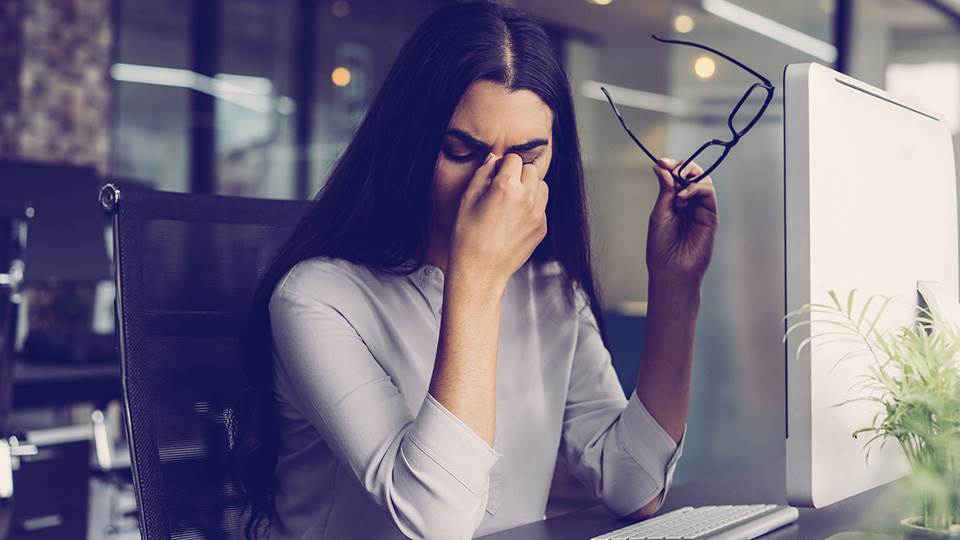 How stressed is the UK and how can employers help?
Ahead of Mental Health Awareness week we surveyed employees across the UK to find out how stressed they were and how this was affecting their wellbeing. Our article discusses how employers can help to positively influence employees mental health. 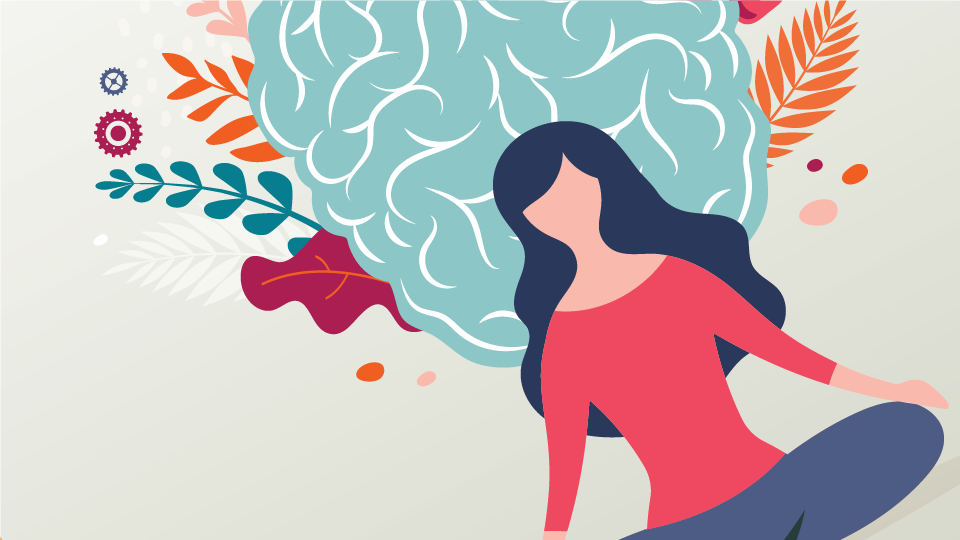 Our Guide to Mental Health and Wellbeing
Created from in-depth interviews into how people manage their mental health, our guide has weight, meaning and provides a new or different perspective – a guide that is different to the usual ‘top tips’ lists out there. 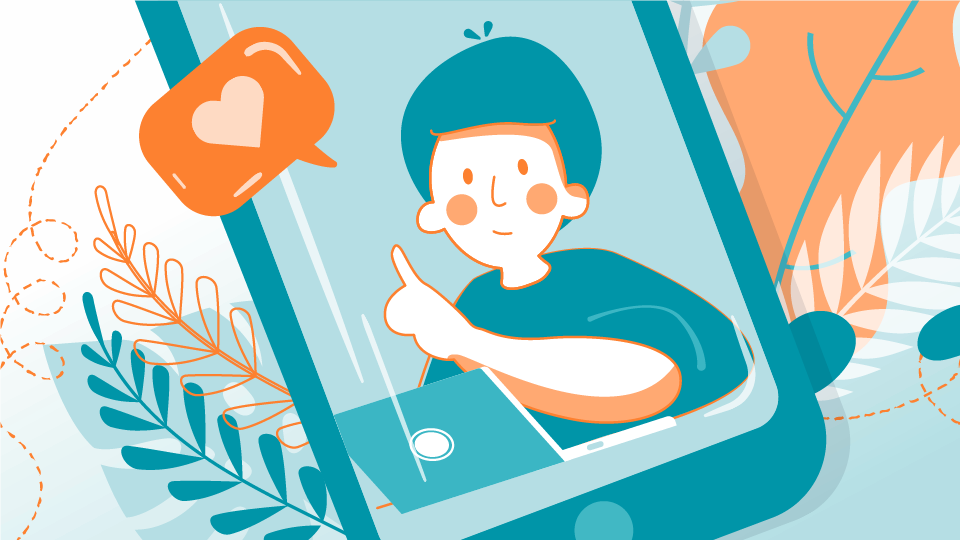