Working from home can affect your physical and mental wellbeing. We would like to understand how? Please help us by filling in our survey here so we can better support you in this difficult period.
BLOG ARTICLE

Growth Mindset and the benefits for your organisation

What is the difference between a fixed and growth mindset?

Think about you and your team: Is there anyone who can’t take criticism? Believes they either ‘have it’ or don’t when it comes to talent and ability? Gets defensive and wants to give up when someone points out their mistakes? Fears failure? Believes they must have all the answers, and can’t show any weaknesses whatsoever in the workplace (this is especially common in managers)?

What I’ve just described is classed as a ‘fixed mindset’. ‘Mindset’ is a concept introduced by Stanford University psychologist Carol Dweck, which regards how we think about talent and abilities. To illustrate, a ‘fixed mindset’ regards abilities as innate in us and unchangeable. It considers failure as permanent, and feedback as a personal attack on who we are. We see things in black and white. A fixed mindset would lead us to choose the easier tasks and put in the minimal amount of effort because why bother trying? We can’t change.

What's wrong with a fixed mindset?

Unfortunately, this mindset is especially prevalent in our work lives. It can be at a personal level, going back to what we are good at, what we’re bad at. But it can also be at an organisation level: managers and leaders projecting a belief about what others are good at, and what others are bad at. A fixed view regarding where everyone fits into the organisation and what their role is, and, as a result, change or development is not encouraged. It can be employees playing it safe and not taking creative risks, as, in companies where there is a predominantly fixed mindset, success is only measurable, and any mistake are considered as failures. This can create a restrictive, inflexible working environment. Yet, it’s extremely common.

But what if there was a different way? What if we didn’t have to be so restricted? Luckily, there is – a growth mindset.

What is a growth mindset?

A growth mindset believes that abilities can improve through practise. It doesn’t believe talent is everything, and instead believes that we are all capable of expanding, learning and growing. People with growth mindsets don’t shy away from failure – they learn from it, as with criticism (even though it may be excruciating to hear) and they embrace and welcome challenges, seeing them as a way of stretching and developing ourselves. People who employ growth mindsets tend to embrace grey thinking and get out of their comfort zones. They are risk-takers and opportunity makers, and see obstacles as a chance to experiment or problems that can be solved.

It must be stressed though – fixed and growth mindsets work on a continuum: we aren’t either one or the other and, in fact, are likely to move between them depending on what we’re faced with. But it is important to know that there are the two options, as that provides you (or a team member) with a choice. For example, ‘am I going to see this as failure and take my bat home?’ (a common default response), or ‘shall I see this as something I can learn from?’. Once we recognise there is a choice, we can consciously make a decision about how to act.

Within the business world, this way of thinking is still in its infancy, but it’s quickly gaining fans and converts, as it’s realised that a company’s adopted mindset will have a big impact on how both the company and the employees within it will function.

How can your organisation benefit?

A growth mindset accepts that both everyone is capable, and, simultaneously, that no one person has all the answers. This can feel at odds in a company where it is often believed that the boss, or manager, or someone of status has all the answers – but admitting that they don’t and that others might, will create this wonderful team environment, where you are all working to the same goal and in which everyone can contribute.

This can lead to hidden talents and capabilities being unearthed. It will allow people to push themselves – maybe there is a skill they want to learn or develop but never thought they could? A growth mindset would allow that to happen, and you’d see your company benefitting from these discoveries. You could also recruit from within, which would in turn build loyalty and employee engagement. These are just a few examples, but overall, your company will increase in terms of motivation and productivity. And who doesn’t want that? 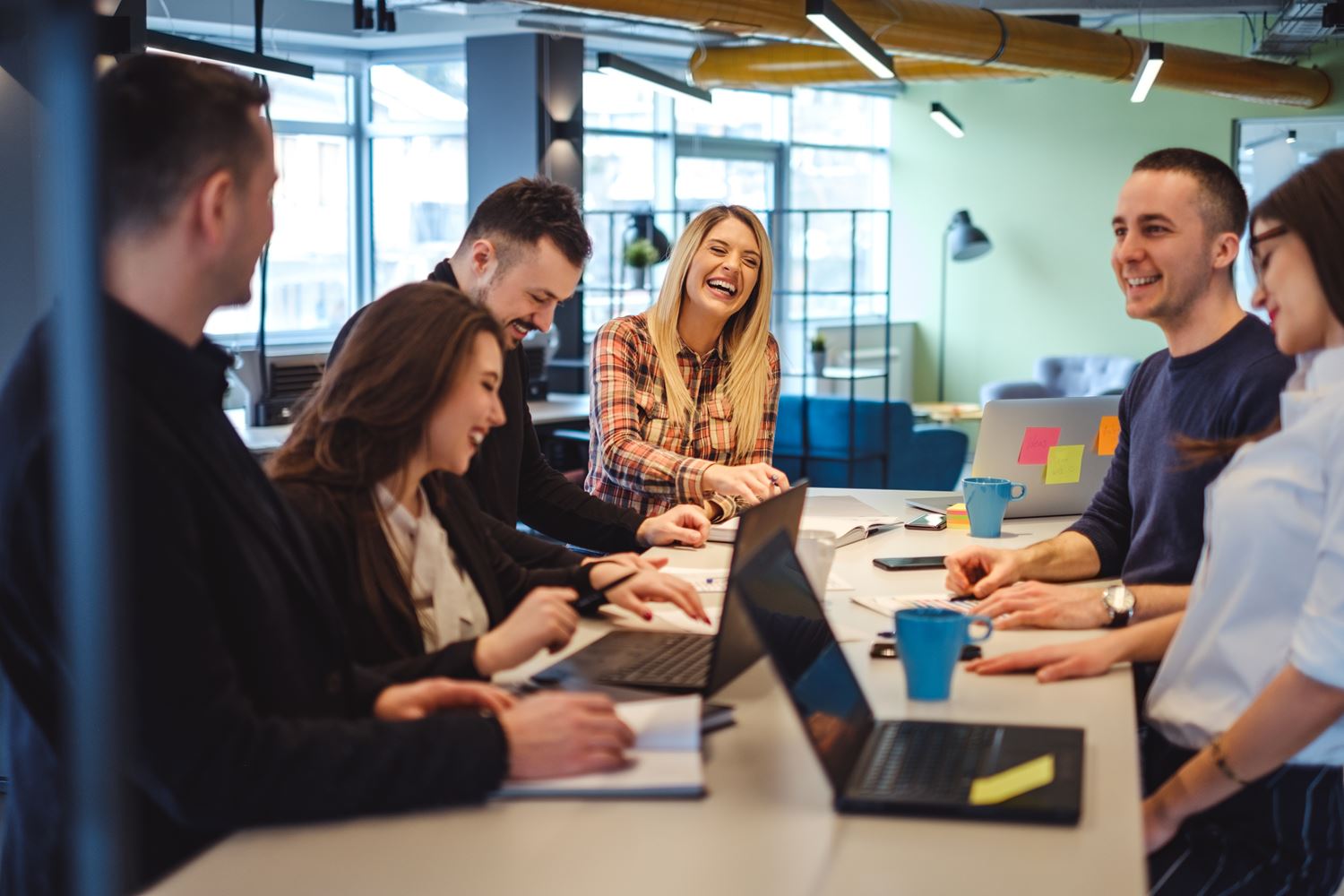 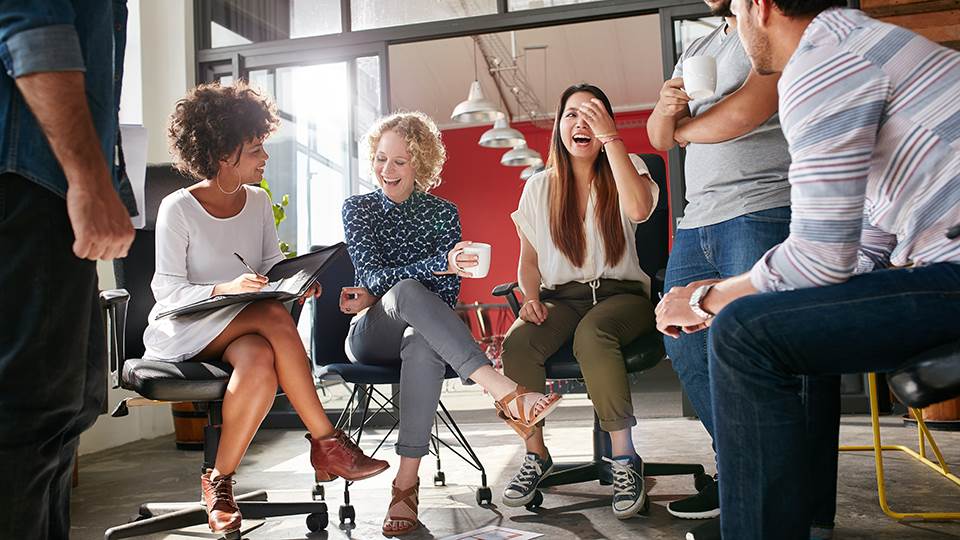 How to Develop a Growth Mindset in Employees
If a business wants to improve the company culture, change a negative mindset, challenge and change employee interactions and attitudes, build loyalty, promote creativity in employees and encourage team work and trust in one another, embracing a growth mindset is the way to go. 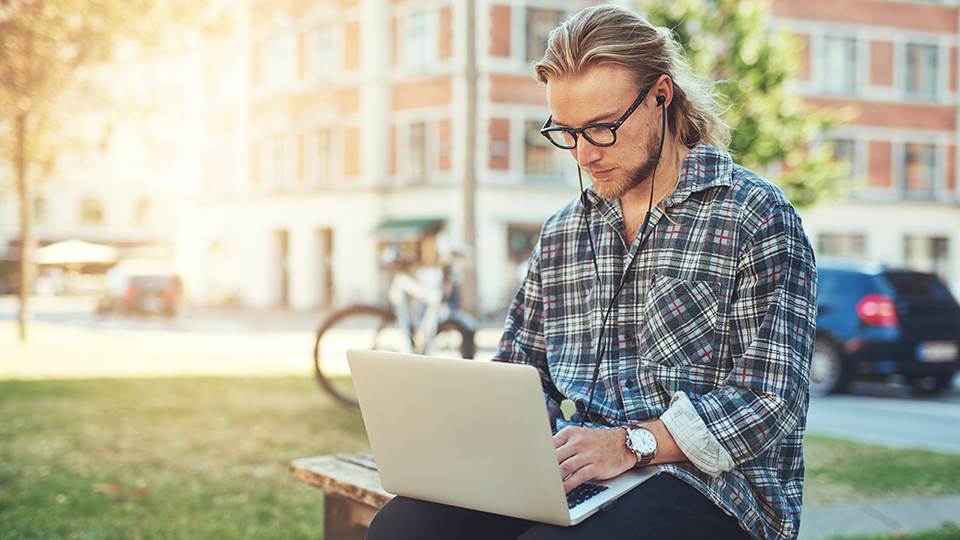 The 5 Hour Rule - Learning 5 Days a Week
In this article we introduce the concept of ‘the 5-hour rule’, a method which can help develop a growth mindset.

Amy Brann | Plasticity of the Brain
So what actually happens in the brain when we learn something new? Well, from the perspective of your brain, learning comes down to a process called synaptic plasticity.