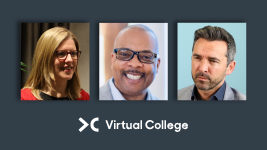 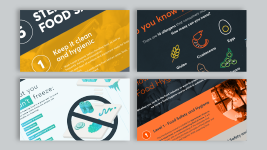 Adults with learning disabilities and autism living at Winterbourne View hospital were subjected to systematic abuse by members of staff. Most adults living at the hospital were detained under the Mental Health Act 1983.

Terry Bryan, a former nurse at the hospital, reported his concerns to Castlebeck, the provider responsible for the operation of Winterbourne View and the Care Quality Commission (CQC). His concerns were ignored, leading him to contact the BBC in 2011, who sent in an undercover reporter to work in the hospital. During this time, the undercover reporter filmed staff subjecting patients to serious harm and abuse which was shared and, subsequently, a Serious Case Review (SCR) was conducted.

Using the evidence collected by the undercover reporter, South Gloucestershire Council were duty bound to hold a SCR and enable the closure of the service.

Contributory factors to the abuse and neglect identified by the SCR were:

Following the findings of the SCR, the following improvements and actions were taken to reduce the reoccurrence of events at Winterbourne View: