Keeping our customers and learners up and running and able to undertake their online learning is a priority for us. We want to assure you that Virtual College has comprehensive Coronavirus Business Continuity plans in place to ensure we can do this. You can access our policy here. You can also access our free course on Infection Prevention.
BLOG ARTICLE

Starting A Food Business: Businesses Who Have Done It Right

Britain is home to a thriving, multicultural and engaging food scene, with innovative restaurants, diverse suppliers and a healthy agricultural industry. Business which operate in the UK food market have demonstrated a willingness to adapt to changing tastes, resulting in successful companies whose impressive growths show no sign of stopping. We’ve collected three case studies in this blog, whose tactics and business acumen have pushed them into the limelight:

To deftly carve out a slice of the fast food market in the 21st century when so many fast food giants already dominate the scene is no mean feat. Yet, that is exactly what healthy fast food chain LEON has managed to achieve.

Opening its first restaurant in 2004 by businessmen Henry Dimbleby and John Vincent, and chef Allegra Mcvedy, LEON’s unique blend of affordable, quick, tasty and healthy food has gradually lured more and more customers away from the gaudy joints of McDonalds and Burger King. The healthiness of the food is widely regarded as the kicker for LEON, whose founders cottoned onto the gap in the market during long journeys on UK motorways, with no food options other than unhealthy fast food chains. This led them to create a restaurant based on healthy eating, with substantial vegetarian and vegan options and a focus on sustainable practices.

LEON’s progressive menu and ethos comes at a time when healthy lifestyles and environmental awareness have taken hold of the western zeitgeist. This position has paid significant dividends, with 2019 seeing the company open its 64th restaurant, a number which includes ten international venues across the Netherlands, the USA, Norway, Dublin and Gran Canaria. 2018 saw overall sales rise by 24.5% to a record £95 million and experts predict positive growth by the end of 2019.

Not the youngest or quirkiest of food businesses in the sector, Greggs has nevertheless managed to innovate, surprise and ultimately stay on top of the ever-increasing number of bakeries in the UK. With recent steps taken to keep updated with current trends resulting in record sales, Greggs is a classic example of a food business which has stepped up and succeeded in a crowded market.

The history of Greggs began with John Gregg, in the north of England, around 75 years ago. From his baker’s shop in Gosforth, Gregg sold bread, pasties and sweet treats, opening new stores and gradually building the largest baking empire in the UK. After passing down through generations, Greggs acquired various other bakery chains across every corner of the country, changing its marketing model in 2013 to focus on ‘on-the-go’ food. Insightful and bold business choices have since been taken to adapt with changing customer tastes and behaviour. For example, in the face of the new vegan movement, Greggs designed their own vegan sausage roll which garnered significant publicity, resulting in astonishing sales. The roll was credited with pushing a 58% rise in profits, with the rolls selling out fast enough to leave the bakery chain unable to keep up with demand.

The vegan sausage rolls, along with other changes such as the opening of drive-thru shops and the selling of fairtrade coffee, demonstrate Gregg’s impressive ability to keep up with modern trends. This has proved to be a major factor in their achievements, seeing Greggs’ sales reach £1 billion in 2018 for the first time in the baker’s history. Today, they have 1,953 stores across the UK.

Another company that took note of the UK’s growing penchant for organic and healthy food is Graze.com. Pairing the new health movement with the nation’s love of snacking, Graze is famous for its snack boxes, made up of nuts, grains and other foodstuff that is snackable and healthy, all delivered in a post box-sized cardboard container.

Beginning life as a small business in 2008, with seven friends as its founders and first employees, Graze has since emerged as one of the great examples of the modern day internet startups. Its original business model was based around subscription based sales with boxes sent out over the internet; a key element of this sales model was based around the fact that customers could customise the contents of their own personal box, getting exactly what they want from each Graze delivery. It is thought that this tactic, similar to that of vegetable subscription box Abel&Cole, is a key part of Graze’s success, inspiring customers to try more and more combinations with each purchase.

Now a multimillion pound business, Graze has products on the shelves of shops across the UK as well as on those of nearly 7,500 US stores. The company was bought in January 2019 by consumer giant Unilever for a reported sum of around £150 million, part of a spate of acquisitions that Unilever rolled out over a three month period.

In order to gain a better understanding of food safety, click through the following link for our excellent Food Safety and Hygiene courses.

We also have some great resources online to help you adhere to the food safety regulations. Check out our food premises self-inspection check list, and a HACCP cleaning schedule. 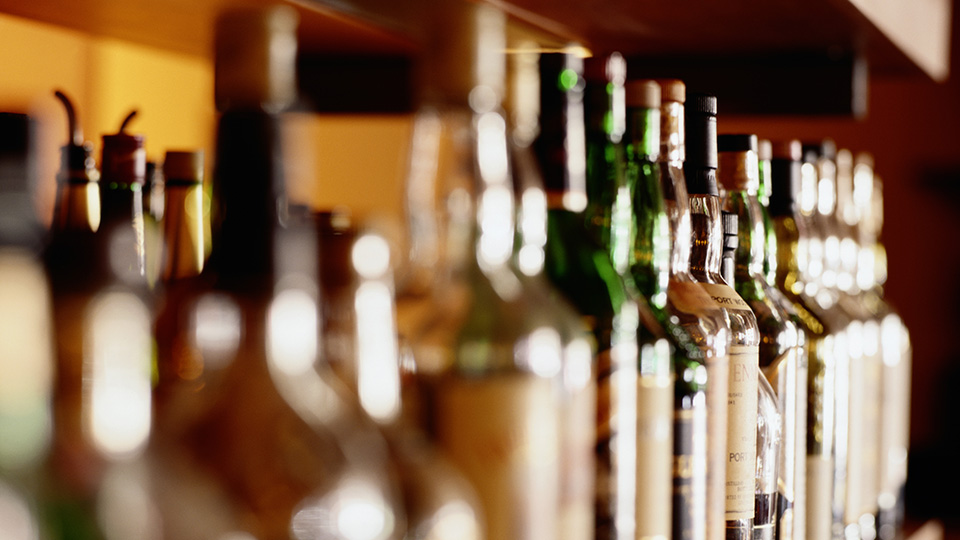 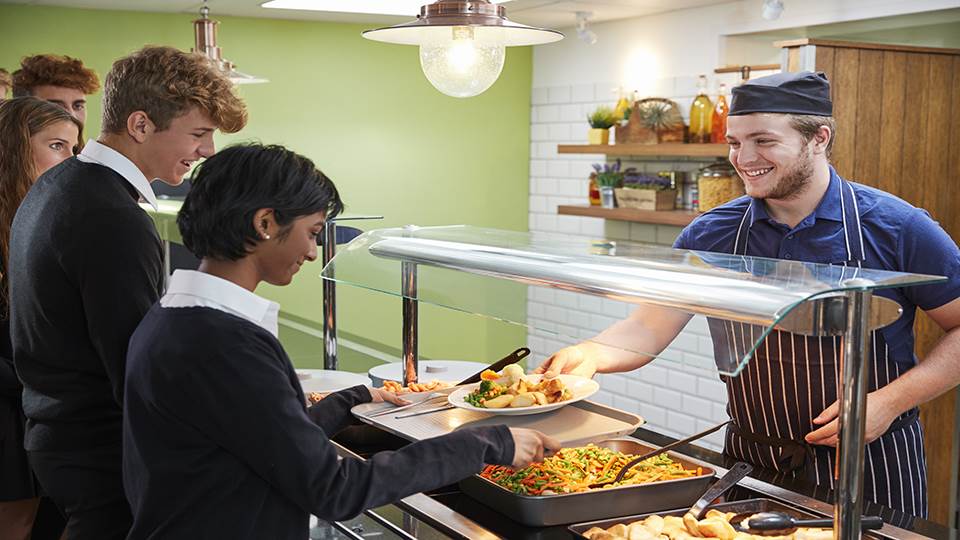 Food and Drink Safety in Schools
One of the most important responsibilities that a school has is the safety of its students, and this extends to all aspects of school life. As a result, food hygiene is a particularly important topic to think about.