Asda has announced the launch of a three-year degree programme for its employees, which they will be able to study towards while still working at the supermarket.

The BA honours course is to be offered to 30 members of staff at the company, allowing them to gain a qualification in either retail operations or distribution.

Asda - which is one of the UK's largest supermarket chains and boasts more than 500 stores nationwide - piloted the training programme last year and is due to be the sole source of funding for the scheme.

Hayley Tatum, executive people director at the retailer, said the current economic climate - on top of the soaring costs of higher education - means many Asda employees have missed out on attaining university degrees.

“By providing the opportunity to study for a degree, we hope that we can open more doors for our colleagues, developing their skills for the future," she remarked.

Participants in the course will be required to attend 12 days of classroom workshops and carry out peer network and work-based assessments, while they will also have to access online learning materials in their spare time.

Meanwhile, Neil Carberry, director of employment and skills at the Confederation of British Industry, welcomed the news and said more industries should follow in Asda's footsteps.

He said: "It sends a clear message that major employers should work with universities to give staff top-level skills for their whole career, not just their current job."

However, it might be the case for some organisations that they cannot afford to offer their workers three-year degrees, but they do have the resources to turn to online training.

Virtual College has its own People Management Training suite, which serves to equip employers with the skills they need to handle the vital decisions and considerations they're bound to come across during their career, such as accommodating the needs of working parents and learning employees' rights.

This comes after recent research from ICM revealed that 54 per cent of young people would prefer to take on an apprenticeship with big, private sector companies than pay £9,000 a year to go to university.

Can retail technology trends improve staff training?
Staff performance is a big issue for retailers, but what role does technology have in this?

Staff training 'worth the investment'
Companies should invest in workplace training, no matter how much it sets them back. 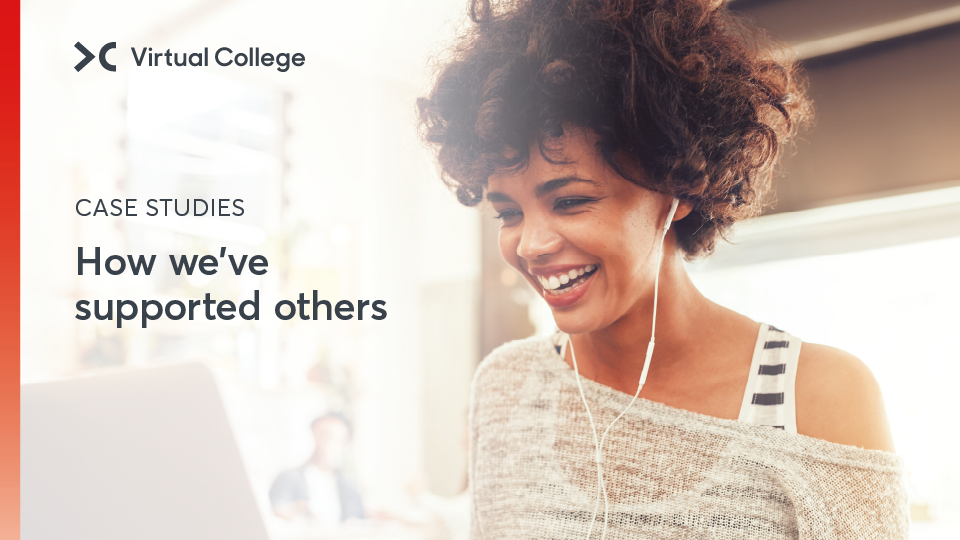 Case Studies: How we've supported others
Read our inspiring case studies to find out how we have helped companies successfully transition to digital training. 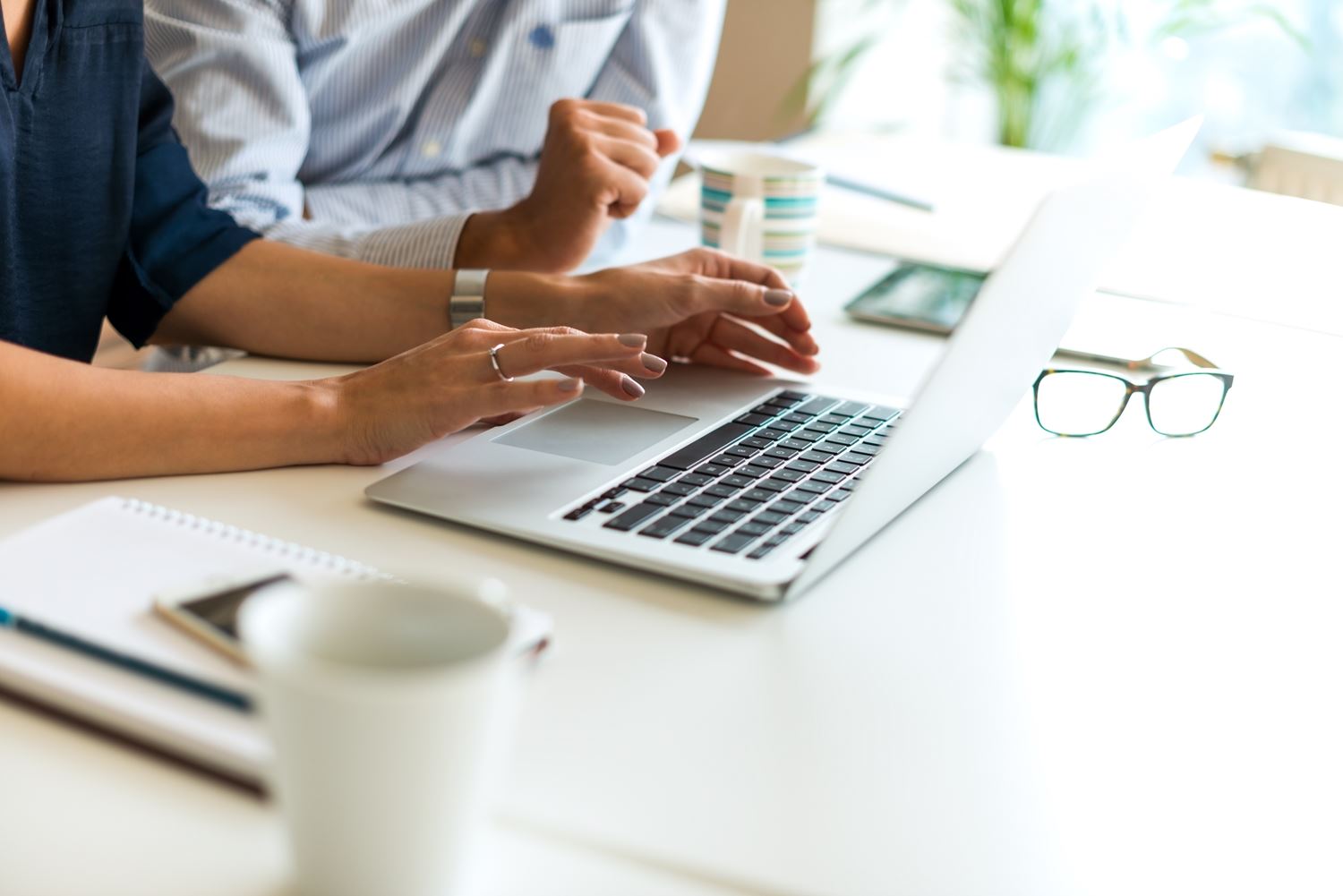