What skills do people around the world want to learn the most?

Every year, on January 1st, people around the world make New Year’s resolutions, hoping to spark positive change for the upcoming year. In fact, about 60% of us make new year pledges according to research.

But what resolutions are people making? As a learning provider, we were intrigued - intrigued to see what people want to change, what it is that they want to learn in order to develop themselves.

Now, using Google search data, we know what skills are the most searched for – and therefore the most desired – in every country around the world.

And the results? They’re super interesting! Check them out below. We’ve also colour coded the map to categorise the data into skill types: arts and crafts, culinary, digital, linguistics, mental, sports and life skills.

According to the data, the most searched for skill that people want to learn worldwide is speaking another language. It was the top desired skill in more than 50% of the countries analysed and spanned every corner of the world, with countries including Egypt, Vietnam, Greece and Peru.

Getting into the specifics, Mexico sees 68,000 monthly searches for ‘how to say hello in English’ and in Ecuador, ‘how to say their in English’ averages 16,000 searches each month. But it is a country in Asia that takes the crown for the highest search volume for this particular skill, with the phrase ‘learn English’ being googled 70,000 times each month in Indonesia alone. Another skill that people around the world share a desire to learn is cooking. But what specifically they want to learn to cook is a different story!

Although the skill was the most desired out of all the South American countries analysed, a number of specific dishes cropped up - cookies in Venezuela, torta frita in Uruguay and pizza in Guyana. Having a sweet tooth is clearly something that spans the North American continent, with Canadians keen to know how to make buttermilk - something that is a staple ingredient in the country’s pancake delicacy. Alongside maple syrup and bacon, of course.

In the United States, it’s a much-loved eggy bread dish. ‘How to make French Toast’ actually has the highest search volume of any skill in this data, averaging 201,000 searches a month in the USA. Over the pond, the United Kingdom wants to know how to make pancakes - which shouldn’t take too long to learn really considering that the recipe only calls for three ingredients… We’re sure a few Brits could do with learning how to flip them successfully though! In fact, almost 40% of the countries where cooking prevailed were interested specifically in how to cook pancakes.

Whilst some countries are keen to improve their physical skills, a few countries are more concerned about developing their mental capabilities. The most searched for skill in Singapore, Poland and Slovakia? Solving a Rubix cube! The world's best-known puzzle has baffled and fascinated people for more than almost 40 years.

Some places are looking to develop their artistic flair too. ‘How to draw’ was the most popular search term in both Australia and New Zealand with 31,000 and 7,300 monthly searches respectively. But it’s not just Down Under where people want to express their creativity. In fact, 17% of the countries analysed wanted to know ‘how to draw’ more than any other skill. It is a popular skill to learn in Europe too, with Bosnia and Herzegovina wanting to know how to draw a dog specifically and Serbia, a rabbit. And in our increasingly digital world, we were not surprised to see a few technology-based skills prevailing. ‘How to create a website’ is the most searched for skill in Benin, Ghana and Nigeria, with the latter seeing around 19,000 monthly searches. Another desired skill is ‘how to create an infographic’, which took the top spot in the Dominican Republic. There are also a few countries that are alone in the skills they most want to learn. In Russia, they want to know how to juggle. Yes, juggle. It’s a good party trick, we suppose! The Japanese were keen to know how to tee-off, with ‘golf lessons’ being searched for 19,000 times a month on average.

And Germans really want to learn how to drive, which is perhaps quite unsurprising considering the country’s renowned engineering expertise. The term racks up 38,000 monthly searches on average.

As a digital learning provider, it’s great to see what type of things people want to learn around the world and the sheer amount of people that are looking to develop their skills. This is exactly why Virtual College exists after all - to help people build their skills and knowledge by offering online learning courses on a range of topics.

Interested in developing your capabilities? Check out our full range of courses here.

Using Ahrefs, we searched for terms associated with learning something new, such as ‘to learn’, ‘learn to’, ‘lessons’ and ‘how to’, and translated these phrases accordingly for each country. The phrase with the highest search volume was then taken as the most popular skill people want to learn for that country.

The search volume data used shows how many times per month, on average, people search for the target keyword across the country.

Countries that had a search volume of lower than 200 a month were discounted. 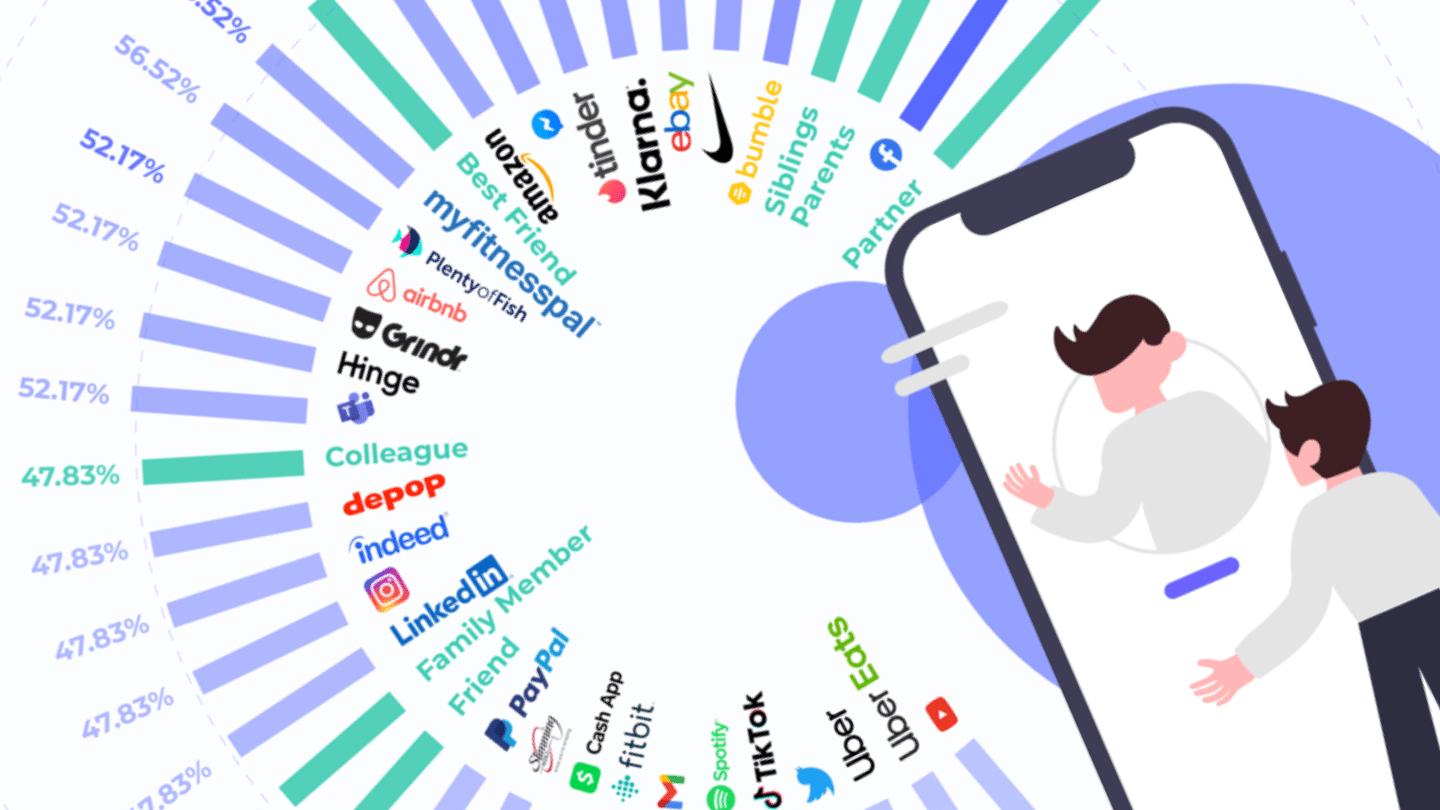 Circle of Trust: Do Mobile Apps Know More Than Our Nearest And Dearest?
Everyone with a smart phone, tablet or even a computer will use apps but do you know how much they know about you? Here we take a look at which apps know you best and if they know more about you than your friends and family, read more. 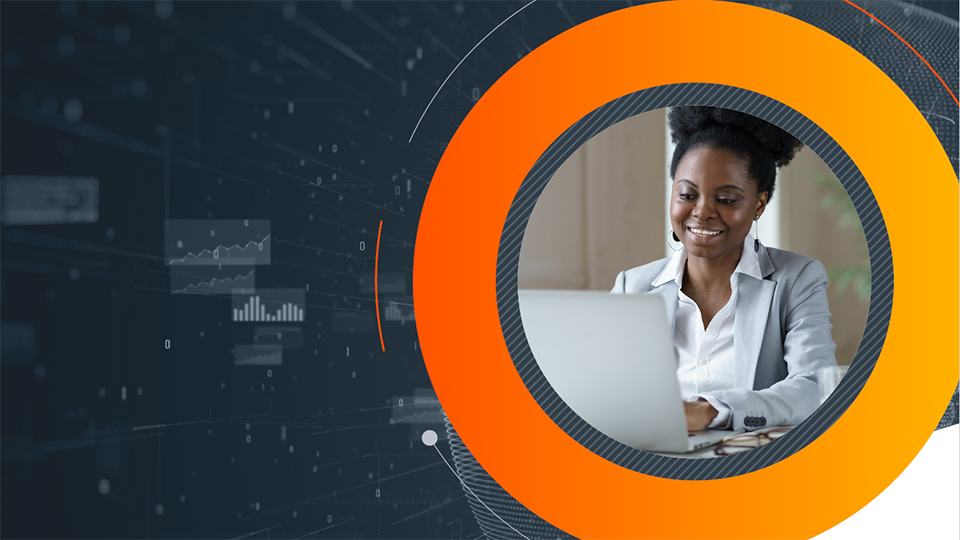 A Guide to Improving your Digital Skills
As the world moves towards an era of technology advances, digital skills are becoming standard practice. Read our free guide to improve your digital skills 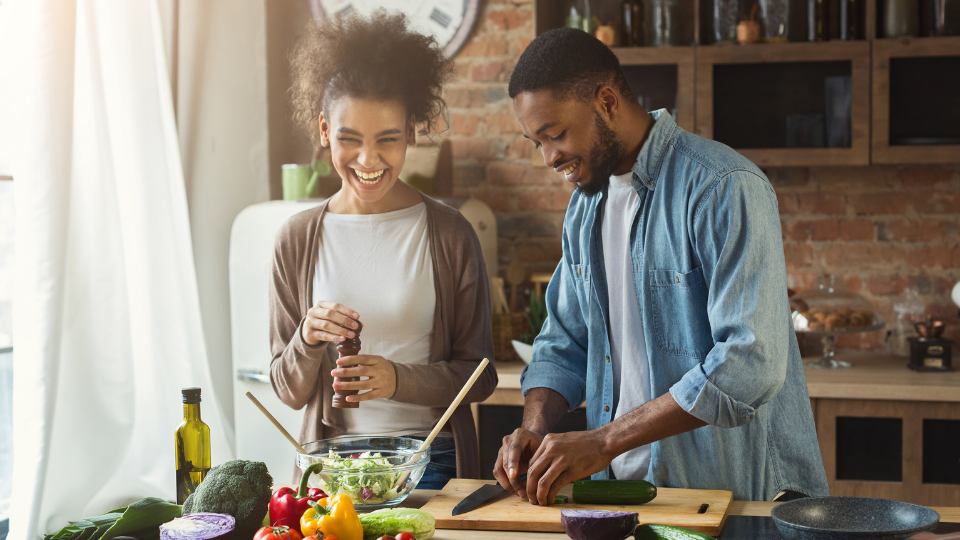 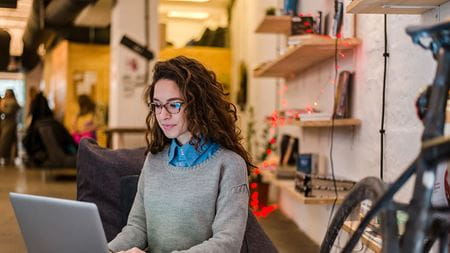 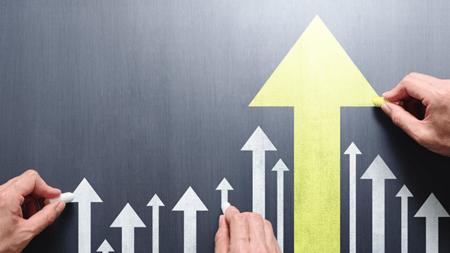 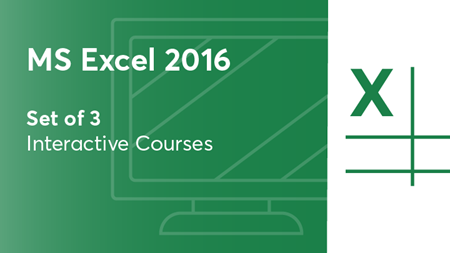 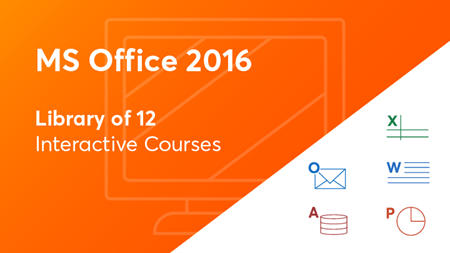 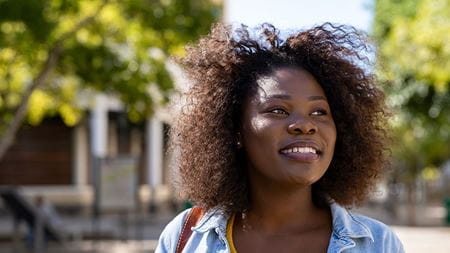