A survey has revealed that performance management in many organisations is failing to meet the needs of employees.

In a poll of 2,226 UK employees, the CIPD/Halogen Spring 2015 Employee Outlook survey found that only 44 per cent reported being set clear objectives, while just 19 per cent said their performance had been explained in the wider context of contribution to the organisation.

These figures were apparent despite the majority of respondents believing both factors should be part of the performance management process.

A further 18 per cent of employees received no feedback whatsoever on any kind of work.

Many employees said they would prefer their performance to be assessed by their line manager on an individual basis, while 27 per cent said they would rather receive rankings or ratings.

Jessica Cooper, research associate at the CIPD, said: "There’s been a lot of rhetoric about ripping up performance management processes, but nobody had asked employees how they felt about that.

"In particular, you can’t help feeling organisations are missing a trick when there are so many people who aren’t being set objectives."

Company culture was also found to be an important aspect from the survey, with 55 per cent of respondents preferring to work in a company that adopts a "family feel", rather than their current formal and structured workplace procedure.

Ms Cooper added: "You can’t change culture overnight, and to turn it from a concept into something operational is even more difficult. But organisations can start to think about ways in which they can make changes to better suit their talent preferences - and equally, employees should consider moving jobs to have a more satisfying role."

Virtual College is one of the leading providers of online training in the UK. Our Learning Management System (LMS), Enable, has a number of key features to help organisations improve the performance management process. For more information, please click here. 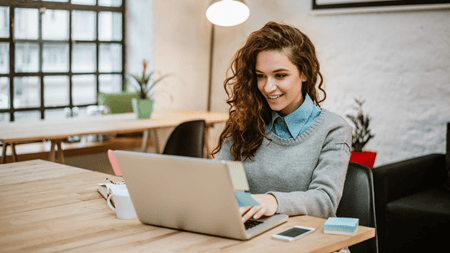 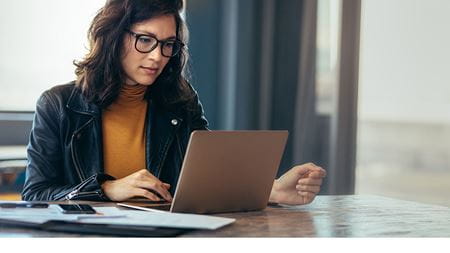 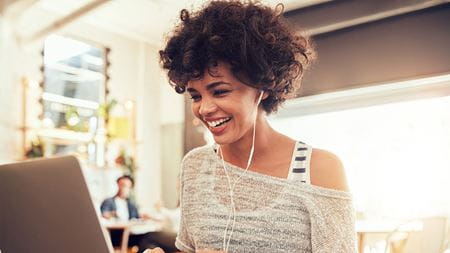 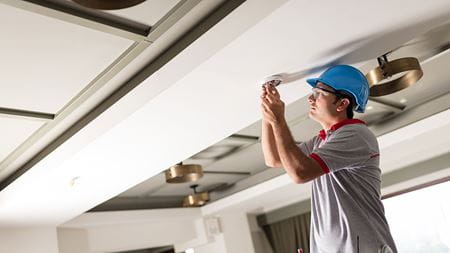 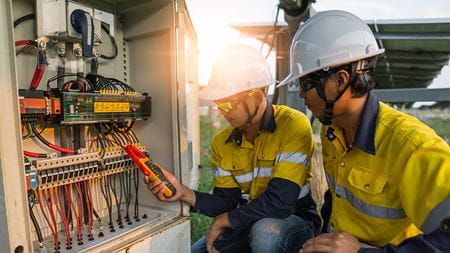 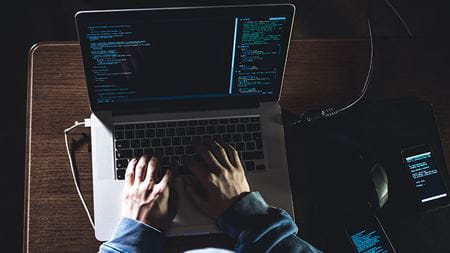