What is Gaming Addiction?

What is gaming addiction?

In our recent article on digitally safeguarding children and young people we briefly mentioned gaming addiction. Here we’ll discuss what it is, what signs someone presents who has a gaming addiction and how to help them.

Simply put, gaming addiction is when an individual has a compulsive need to play games, to the point which it interferes with their normal life. If they’re not playing, then the individual will have compulsive thoughts about the game.

Gaming is a common part of life, especially for young children and teenagers and it can help develop cognitive ability such as improving memory, coordination and social skills. Although it has positive effects, gaming can however lead to addiction resulting in mental health issues.

Compulsive behaviours can develop when children and teenagers have unmonitored access to games. Often playing late into the night, the addictive nature of gaming means younger people can become easily hooked. When parents or carers are unaware of the time spent playing online it can be hard to monitor or understand when gaming addiction is materialising. Below are some symptoms which are common for those who have a gaming addiction.

When they are unable to game, the individual finds it difficult to remain still and calm. They are constantly fidgeting, pacing and unable to focus on any other task due to frustration at not being able to play.

Whatever medium they play their games on, be it a games console, their phone or online the individual forms an unhealthy attachment to it. Often spending most of their time playing the game.

The individual is quick to lose their temper or snap at others if they’re away from the game for a long period of time. They also display signs of a bad mood if the game didn’t go well or they lose.

The individual is fixated with thoughts of gaming activity, which can leave them unable to think about anything else. Often if they have important tasks to do, they are distracted and cannot focus.

A feeling of shame and guilt can preside which acknowledges they have an unhealthy addiction, the individual may often lie about the amount of time spent playing games.

They are withdrawn from their usual social circle and usually the family. They also stop taking part in activities that they previously enjoyed, instead spending that time gaming.

As a parent or carer, if you notice a change in behaviour or the symptoms mentioned above you should consult with a Doctor for help and further information. Amid a growing number of teenagers and young people whose gaming use is affecting their mental health, the NHS has invested in a clinic dedicated to help those aged 13 - 25 deal with gaming addiction.

As a teacher, you are more likely to notice a shift in behaviour than parents or carers. Students spend most of their day at school and if a gaming addiction has manifested you will notice changes to the way the student acts, behaves and how they focus in class.

The social cues are easily recognisable and when someone develops an addiction, they have a stark change in how they act and speak, so between parents, carers and teachers you should be able to pick up on it.

Just as you would traditionally safeguard children from other forms of abuse, if you spot the symptoms of gaming addiction you should consult your safeguarding lead and take it further.

Schools should look at their policies and procedures for internet and phone usage in school and can look to block certain games and sites being accessed. There are many crazes around schools from different games and challenges online so it can be hard to know when someone is addicted or if they're simply passionate about gaming, however if you manage to intervene early you may be able to help the student before an addiction materialises.

If you would like further information on safeguarding children and young people, take a look at our courses and resources. We also have a 'How to spot the signs of gaming addiction' infographic which you can view here. 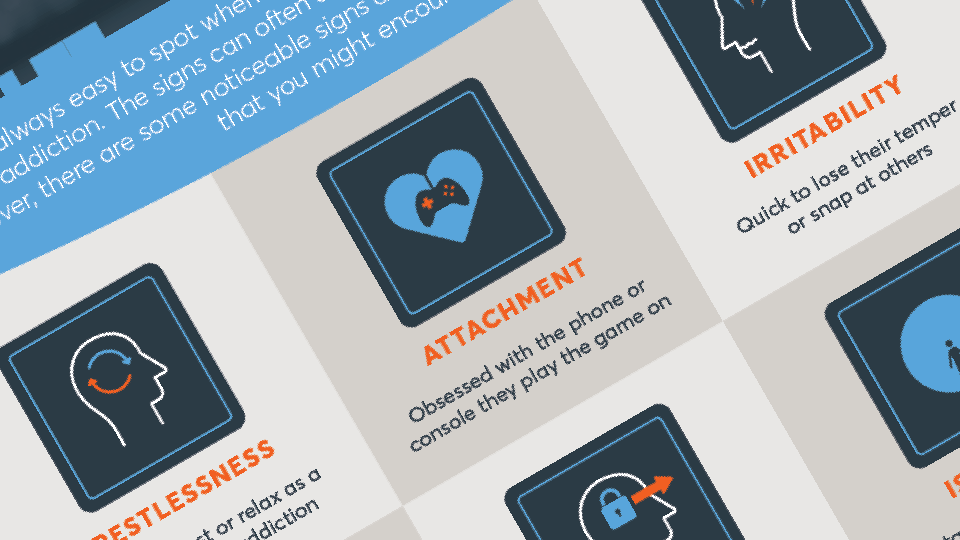 How to Spot the Signs of Gaming Addiction 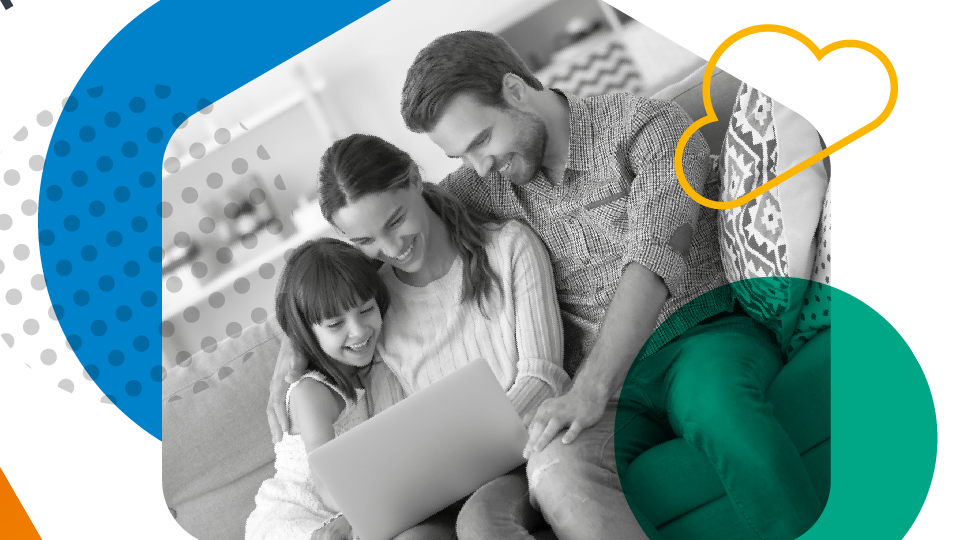